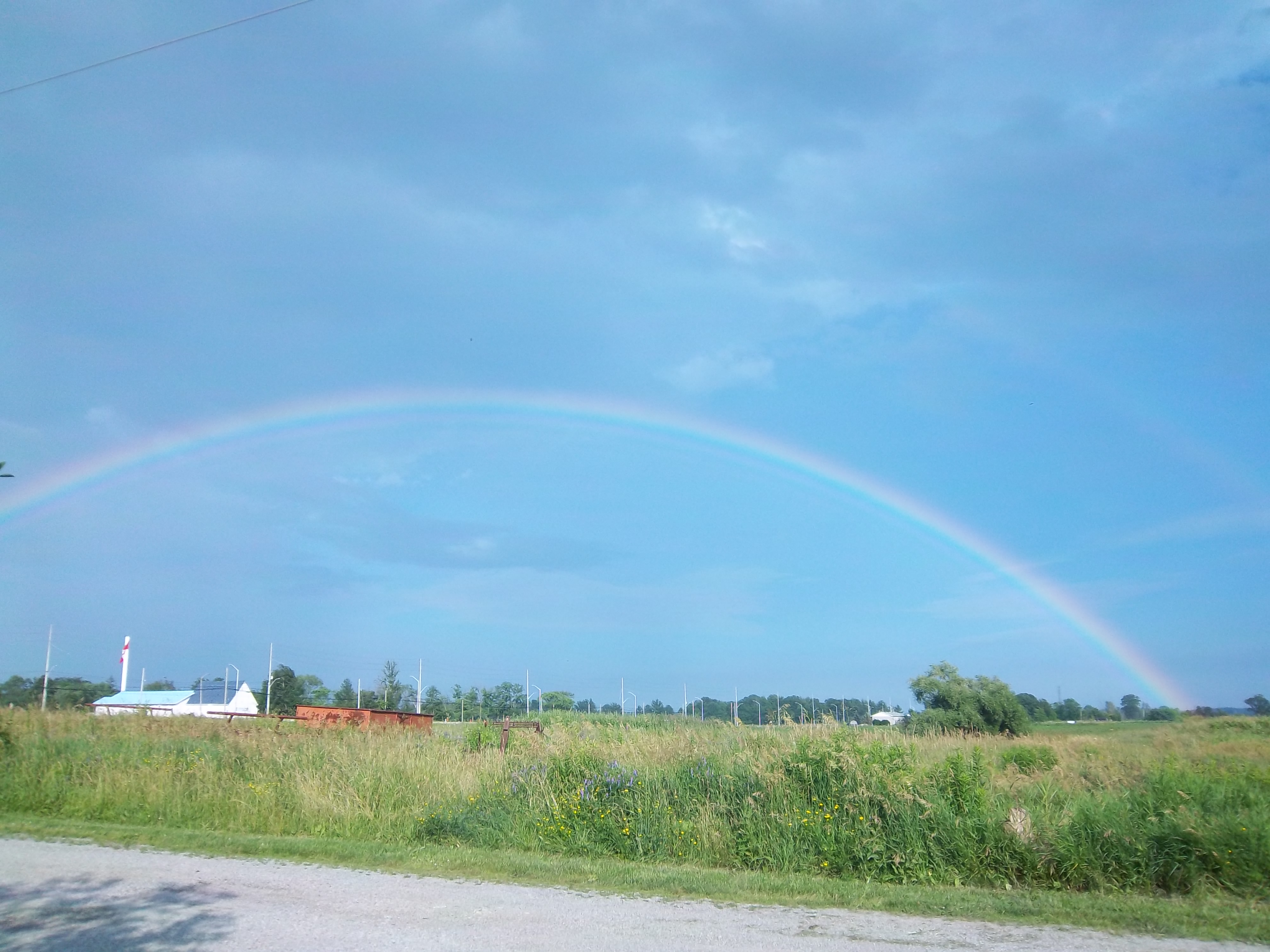 *Expert with more than 40 years experience

Welcome to my school

"Jody's hands on approach is like nothing else I have experienced in dowsing workshops."

"A life changer for me."

Jody Maas has been a spiritual person all of his life and dowsing has played an important role in his growth. He is currently the President of the Canadian Society of Dowsers.

Jody has been involved with the crop circles at New Credit Reservation. He has participated in many sweat lodges and was one of nine people chosen internationally to speak at a gathering about helping the earth during a two-day sweat lodge ceremony. Jody held a gathering in Lowville where he activated a power centre with the aid of 85 people during the ceremony.

Jody uses a variety of implements in his dowsing practice. He works with crystals and standing stones, L-rods and pendulums. He is active in house clearing and harmonizing the energies of spaces. Jody works with what he calls the ‘Trinity Energy’. Jody has been receiving information from spirit for many years specifically Arcturians-“Transmissions from the Group”. Information comes to Jody in real time taking the form of pictures and impressions, which he then uses to create crystal devices. These devices range from crystal power rods to pyramids large enough to sit in.

He continues to further his research and offers his services and workshops. He has currently finished his first book.

He is a fived.tv expert and has done several video sessions for their channel. The links to his social media can be found on his website www.jodyalbertmaas.com. 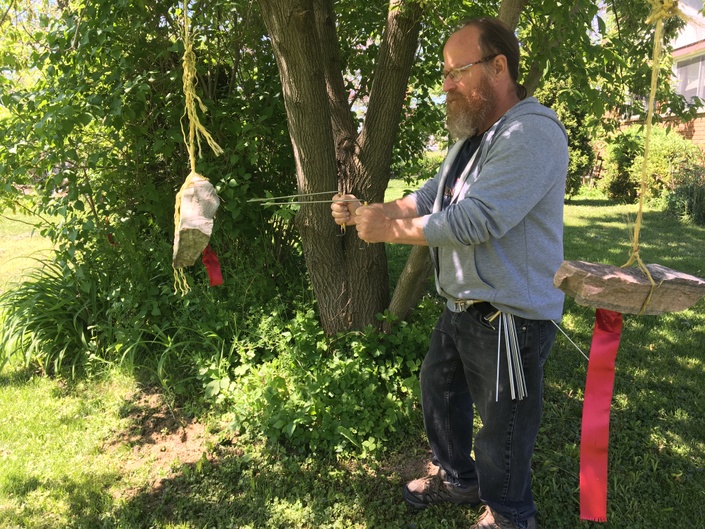